The Underworld Opera Company is a 501(c)(3) non-profit organization. The organization's projects include: Oakland Opera Theater, The Oakland Metro Operahouse, Hoodslam, Tourettes Without Regrets to name but a few. Curious about what we do? Watch this video: 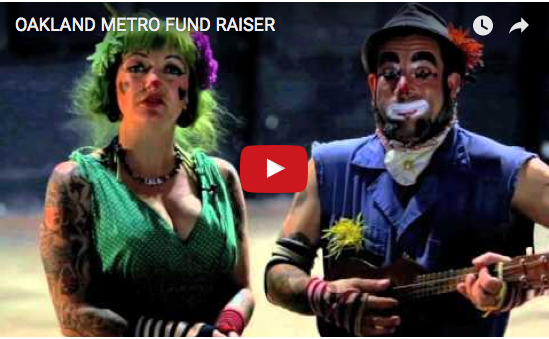 A phantasmagoria of delights, the music jazzy, racous, but bitterly sweet, UKSUS is an autobiography of Daniil Kharms and the OBERIU in the Soviet Union of the 1930s, a narrative told through their stories and brief lives, as the OBERIU - The Association for Real Art - maintained their love of words and nonsensical art to their deaths in Stalin’s Great Purge, Kharms starving to death in a psychiatric hospital in 1942 after his arrest at the hands of the NKVD.

Supported in part by the

National Endowment for the Arts. 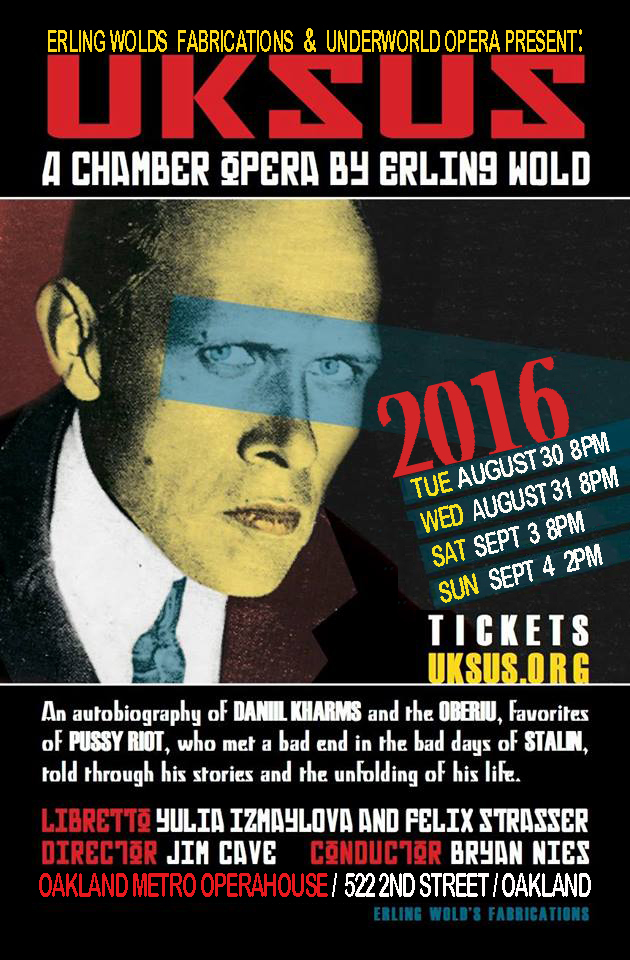 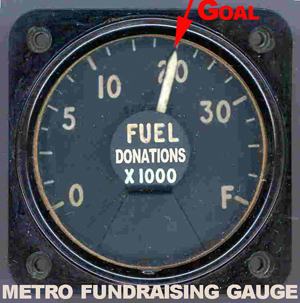 THE OAKLAND OPERA THEATER (UNDERWORLD OPERA COMPANY) IS A NON PROFIT 501(c)(3) ORGANIZATION.  ALL DONATIONS ARE TAX DEDUCTIBLE TO THE FULL EXTENT OF THE LAW

There are no upcoming events at this time. Check back soon! 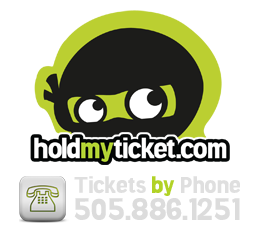